Lithium battery enjoys a good reputation in the electric vehicle industry. After years of improvement, it has developed a couple of variations that have its own strength. 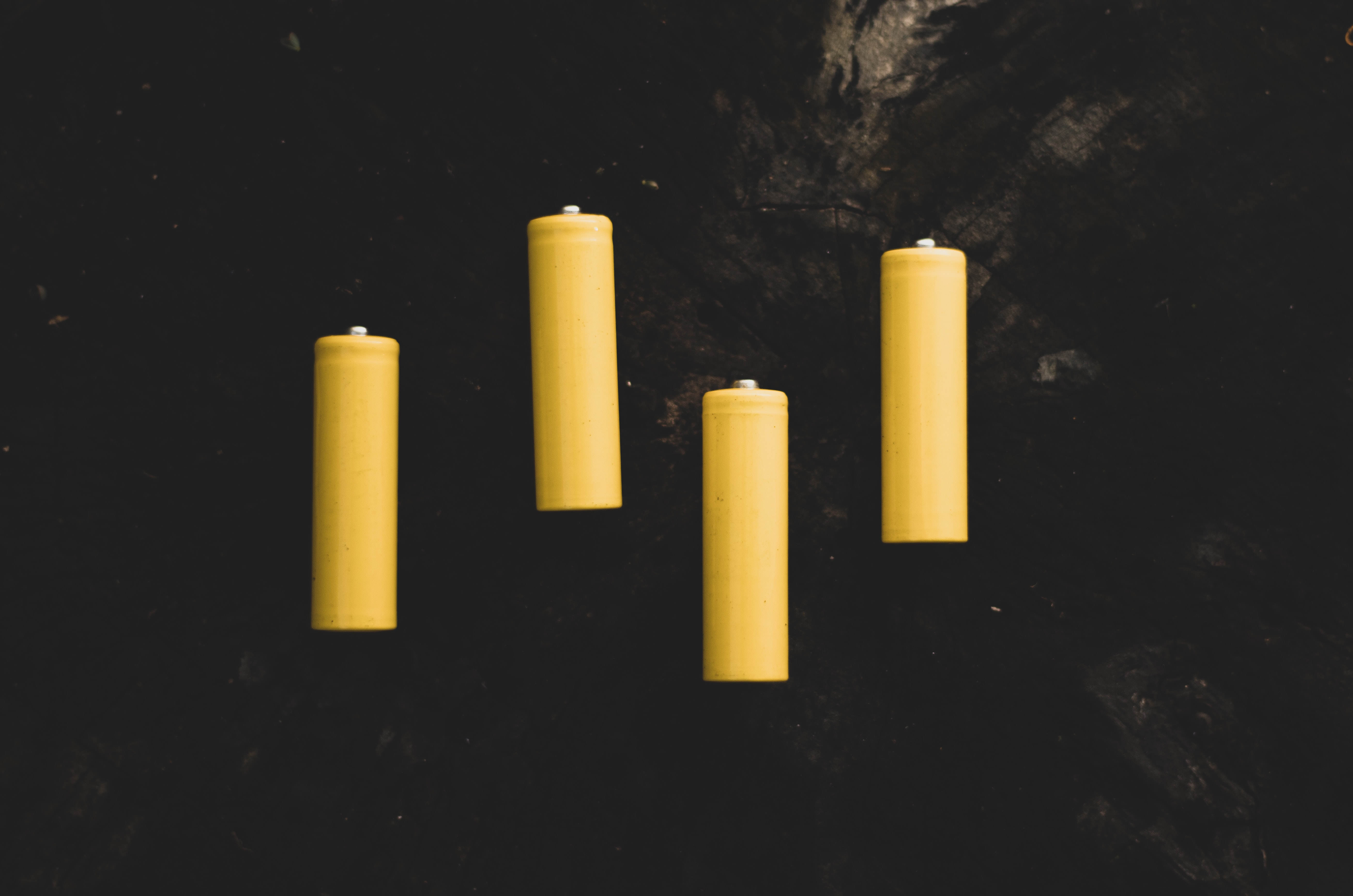 LiFePO4(LFP) and LiNiaCobMncO2(NCM) are the most popular types. Tesla has performed a larger number of battery tests in order to find out the best battery for its electric vehicle and 18650 is the winner. The 18650 became the base of battery technology development in Tesla‘s production line ever since.

Before being adopted into the electric vehicle industry, the 18650 has long been used in electronics like laptops, cameras, which makes it the earliest, most stable type of lithium battery. After years of development, the manufacturers use the technical improvement that gains from consumer electronics products on vehicle batteries.

Compared to other inferior forms of battery, the 18650 is highly compatible with various applications that have different voltage, current, and size requirements.

The 18650 was tested to be nontoxic, inflammable, nonexplosive, and free of contamination, under the certification of RoHS.

Further more, the battery cell is sealed in a steel cylinder, which allows possibility of smaller size. Thanks to its tiny shape, containing a small amount of energy, the failure of single battery unit posts minimum impact to overall battery performance.

To those outdoor electric bike company like Super73, higher safty level is important for the battery to resist shocking when ride on rough terrain. Tesla has been cautious on battery selection as the fraction between battery cells that generated by different road conditions can result in serious hazards like explosure.

A single 18650 lithium battery has capacitance of 1200mAh – 3600mAh while others have around 800mAh. This feature enable the battery set to go beyond 5000mAh if they are put together.

At the same weight, the capacity of 18650 battery can be 1.5-2 times of that in NI-MH battery. The self-discharge rate is also low.

According to data provided from Tesla, the specific energy level can go as high as 250Wh/kg to meet the range requirement of Tesla electric vehicles.

The 18650 battery has fairly long expectancy in comparison with regular batteries. The cycle life can be 1000-2000 under proper maintenance. After years of development, the structural design, manufacturing technology and the equipment are competent, allowing lower cost of operation and maintenance.

For its outstangding performance, the 18650 lithium battery can also be found in Super73‘s production lines, the most popular vintage electric bikes brand in the U.S..

However, the 18650 lithium battery is still facing some drawbacks like high self-heating, complicated grouping and slow charging, which are the exact reason that Tesla collaborating with battery giant Panasonic to develop the 21700 lithium battery. 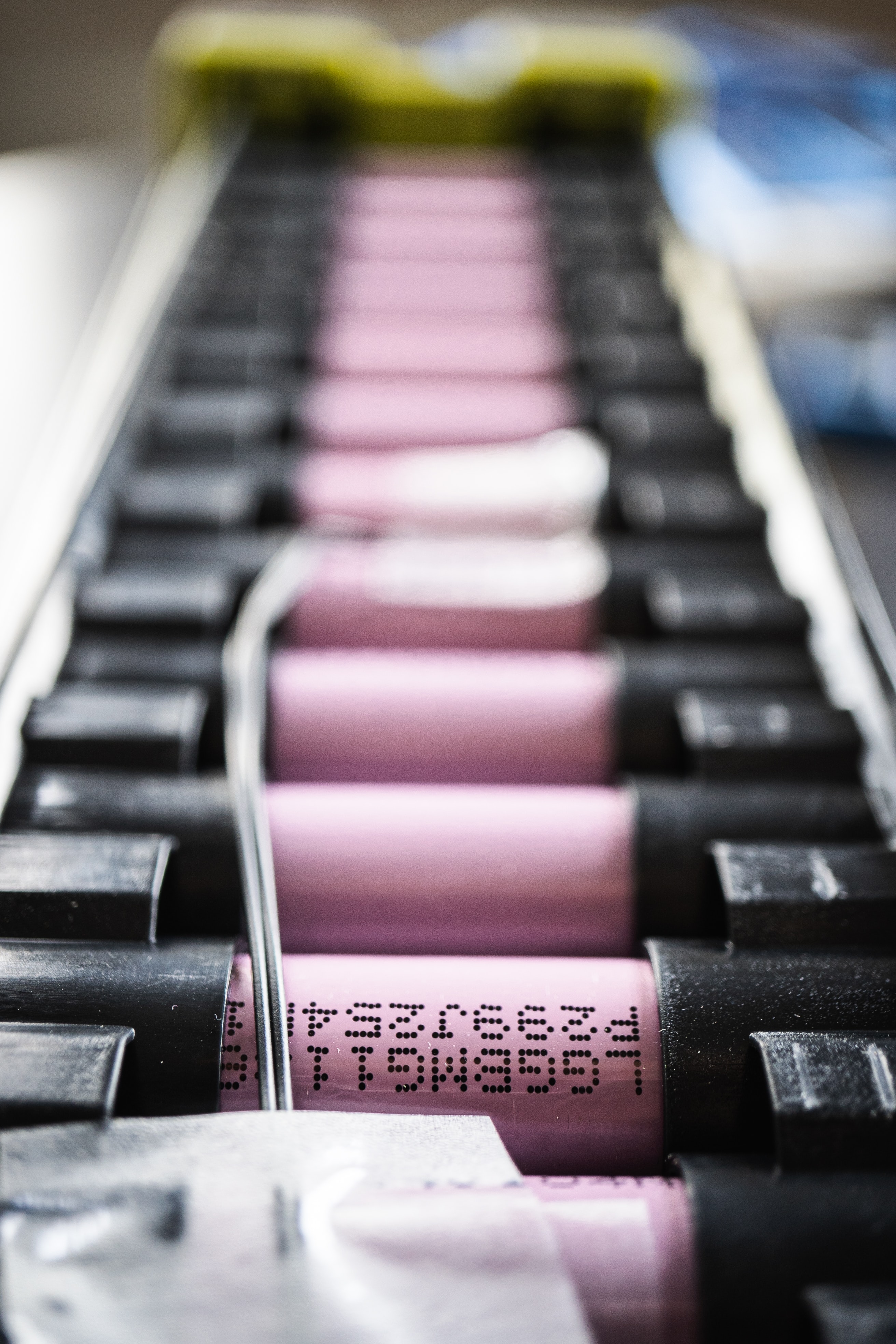 It is said to be the most cost-effective lithium battery that has the highest specific energy on mass production lines.

Advantages of the new model compared to the 18650

The capacity of single cell increased by 50%

Additional 20% of specific energy of the battery system

Saving 9% on the cost of battery system

Even though the 21700 battery has larger overall size, it holds higher specific energy in single cell, which means that the number of single cells needed for certain energy is reduced by 33%. It is also easier to manage the battery set for different applications. Moreover, as less cells needed, the absence of the metal and electronics parts will help the battery system lose weight.

It is said that Super73  is likely to replace the 18650 with the 21700 for the mass production in the short future, starting with the best seller model RX.

There is a lot in common when it comes to battery production lines and the processes. So it is possible to modify the manufacturing of 18650 battery to 21700’s by changing some of the configurations in the former production system.